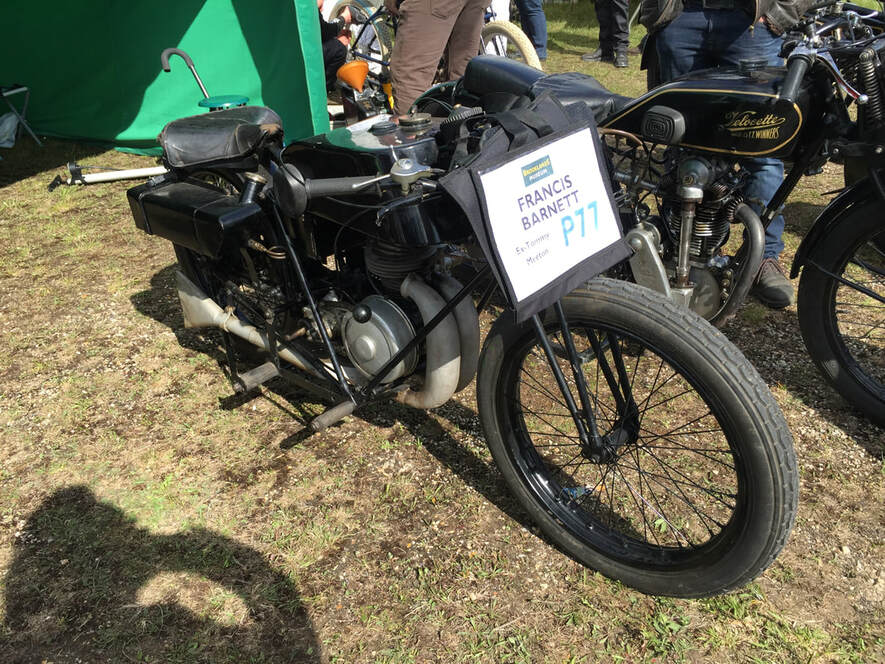 Tommy Meeten’s machine, the motorcycle team from Brooklands museum demonstrate and ride it on track at events like Monthlery in France.
​
In the 1930's DKW were the leading manufacturer, they pioneered a loop scavenging process which improved the efficiency of the combustion chamber and enabled Germans of significant size to be carried!

​Post WWII, this design was copied by the British as the BSA Bantam, the Soviets as the Moskva M1A, The Italians as the Mival 125T and the Americans as the Harley Hummer. 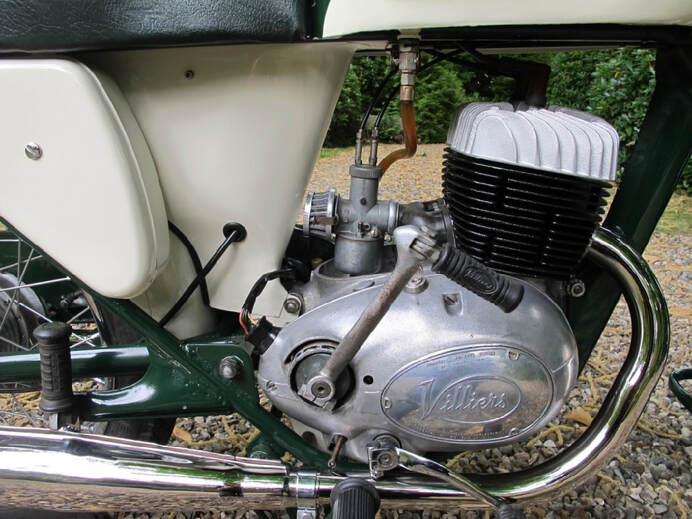 In the 1950's & 60's the ubiquitous Villiers engine was used by many British manufacturers but it can be argued they were often were seen as commuter machines. This, despite valiant attempts by designers like Val Page with the innovative Ariel Leader & Arrow and Greeves with off-road and racing machines.
Then the Japanese changed the game....
In the later half of the 20th Century the Japanese manufacturers made great strides forward with the quality of engineering, performance and styling.
Giacomo Agostini rode a Yamaha to win the premier 500cc class in 1975, followed by Barry Sheene on a Suzuki in 1976 & 1977.

​Two strokes continued to dominate the class until the formula was changed.

​We should also pay our respects to Alfred Scott, whose two strokes were the fastest machines on the TT course before the 1st World War. See here for more information about the reaction of the four stroke racers at that time.
​
As a reward for getting this far we have a ride out clip here!